I finally got my diploma from Eastern which was this whole drama. They
sent it to me via UPS but they required a signature. I only got the last
notice of a final delivery. Luckily I found the other notices in the
bushes because I was all set to call UPS and bitch them out. There were
some pretty wet and windy days so the notices must have blown off my
door. I ended up having to stop by campus to pick it up myself.

I kind of wondered why they insisted on sending it signature required
because who would steal a diploma? I mean, it isnt like it would have
any kind of value to someone else. It has my name on it after all. That
got me thinking so as a joke, I xeroxed it and then whited out my name
and wrote my name back in with a black sharpie so it would look extra
fake. But that was just something silly to do with it.

I ended up throwing the thing into the trunk of my car. That is where it
is now. I cant think of a thing to do with it. I suppose I could throw
it into a drawer or something. That is what I did with my high school
diploma. It seems kind of pretentious to display it although part of me
wants to because I get happy every time I look at it since it means no
more school for me.

Anyways, I am just curious. To those of you who have earned some sort of
diploma, what did you do with it. Where is it now? Do you think it is
pretentious to display it?
Posted by Lynne at 7:54 PM 7 comments:

Email ThisBlogThis!Share to TwitterShare to FacebookShare to Pinterest
Labels: school

Yeah I know I said that I was going to blog every day in November but after a while, I found that it became a chore and since blogging is supposed to be a hobby, I decided to give myself a break. Truthfully, I still dont feel much like writing so I am just going to share some pictures instead.

This is one of my new dog Tasha. She's pretty wiggly but managed to sit still just long enough for a photo: 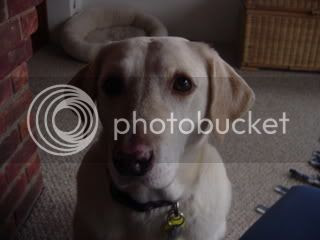 And of course, this is my favorite dog, Brooke: 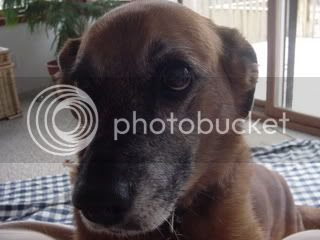 This is one of my sister's dog, Buddy: 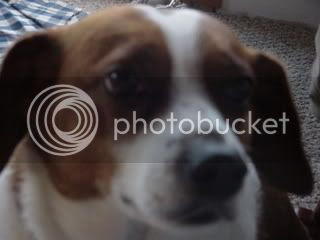 This is a photo of the dinner table at Thanksgiving: 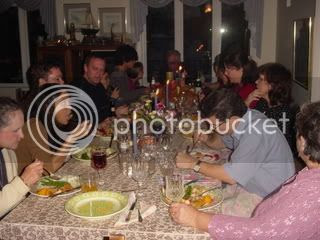 And finally, this is my mother, my cousin Catherine, my cousin Anna, my Aunt Nancy, me, and my sister-in-law Katrina modeling some hats that belonged to my grandmother who died in September. She had some pretty interesting hats! 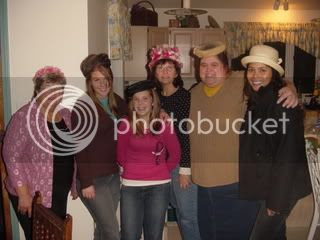